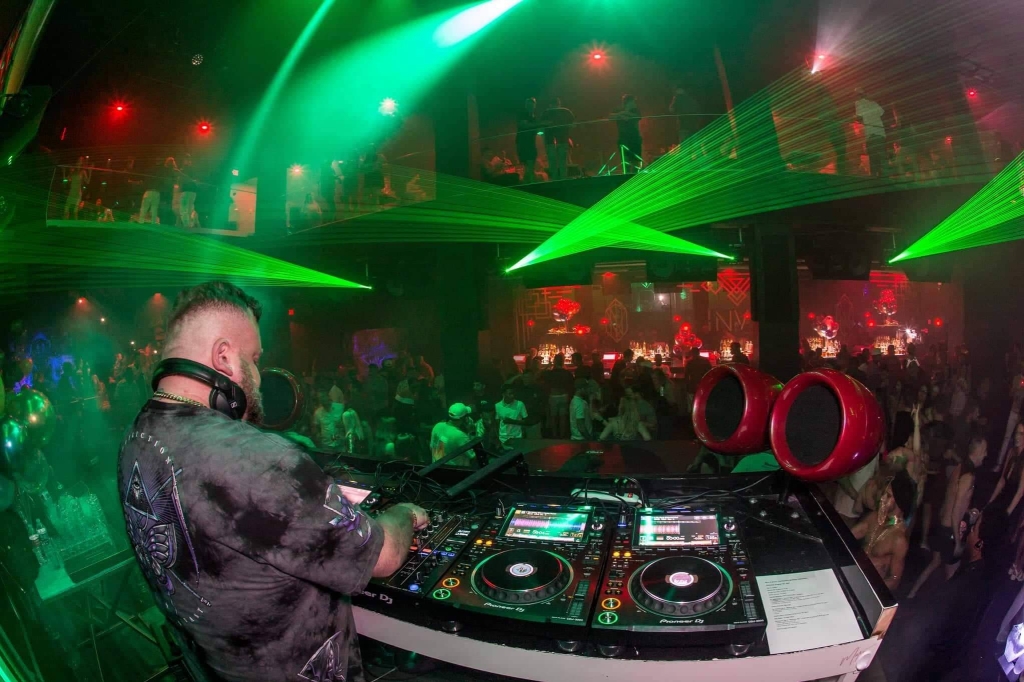 If you’ve been paying attention to Indy’s ever continually growing(and changing) dance scene, you have definitely seen the flyers featuring “Uriah G Presents” on them. Uriah has helped bring some amazing talent to the behemoth cutting edge nightclub called INVY. From Mark Knight to Green Velvet, it’s been a hot bed for world famous DJs coming through Indianapolis. Uriah has used this platform to not only bring world class talent to Indy, but also share the stage with these names. I can’t be mad at him one bit. Uriah has spent the last 2 years rocking these crowds with ease, banging out bass driven house anthems with passion and fury. He is not stopping there however. Uriah just dropped features on 2 tracks this week and we get a taste of his original musical prowess.

Both these tracks bang the subs hard. They totally vibe to the likes of tech house giants such as Tombs, Golf Clap, Codes, and others respectively. In other words, this shit slaps.

Even though both these tracks are technically features for Uriah G, we won’t have to wait long to get some solo tracks from this man. Uriah has been signed to Ghettoblaster’s label, Aliens on Mushrooms, and will have albums being released in the very near future. Graveyard Radio will be here for it. There is some killer shows coming up featuring Uriah G on the lineups. We got the flyers. Check em out below!