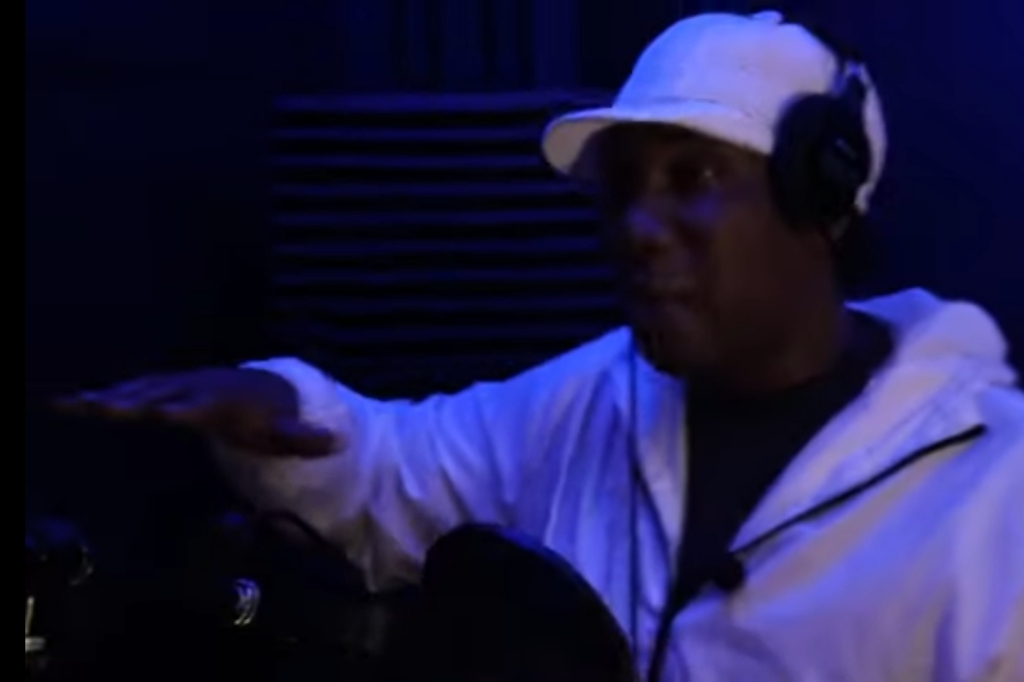 The old school is coming back in such a big way. KRS-ONE dropped a new track on October 15th that is blistering. 3 days ago, he released the video of the track featured in a short film titled, “Save The Studio.”

KRS One and Big Daddy Kane both proved to the world on October 17th, the old school is far from rolling over and dying amongst the climate of this new generation. The breath control of the bars KRS-One fired off on all his hits in that performance show his skill is beyond any run-of-the-mill MC. You can watch the whole 2 hour performance below.

The new track is done to a hard ass trap beat and is 3 minutes of straigh bars. This is a full on lyrical assault on all this new week shit, and wrecking havoc over the new generations own sound.