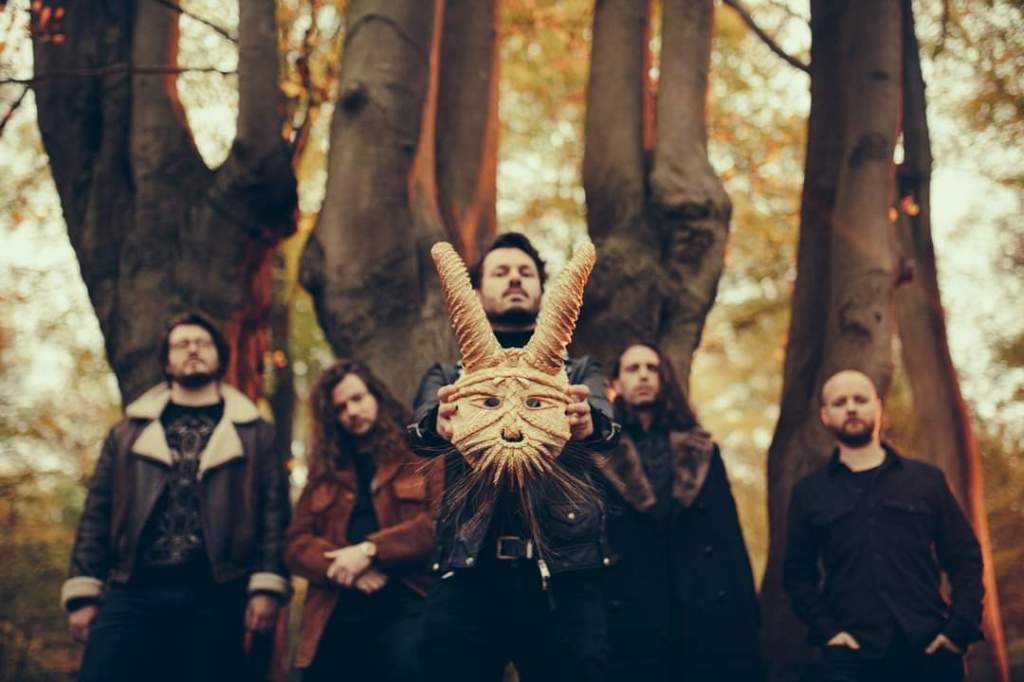 Sneaking up on us like a heavy mist from a shrouded forest, GREEN LUNG returns to grace our ears with the release of their second album, Black Harvest.

Drawing from the themes of Autumn and death with songs like Old Gods, Graveyard Sun and Doomsayer, Black Harvest is full of the heavy tones and crunchy riffs we’re familiar with. However, they also use a heavy dose of synths and keys to bring us a sound that’s not only dark and foreboding, but also vibrant and full of life.

Overall the album is a solid addition to their already impressive catalogue and should be welcomed by all fans new and old.

GREEN LUNG currently have a tour planned in the U.K. Hopefully we’ll get some U.S. dates at some point. We’ll be keeping our ear out.